The goal was to generate buzz and excitement around the launch of Enjoué Beauté, a new professional collection of color cosmetics created by celebrity make-up artist Elan Bongiorno. It was also important to create awareness for the Beauty Against Violence campaign and Enjoué’s support in the fight against Domestic Abuse. 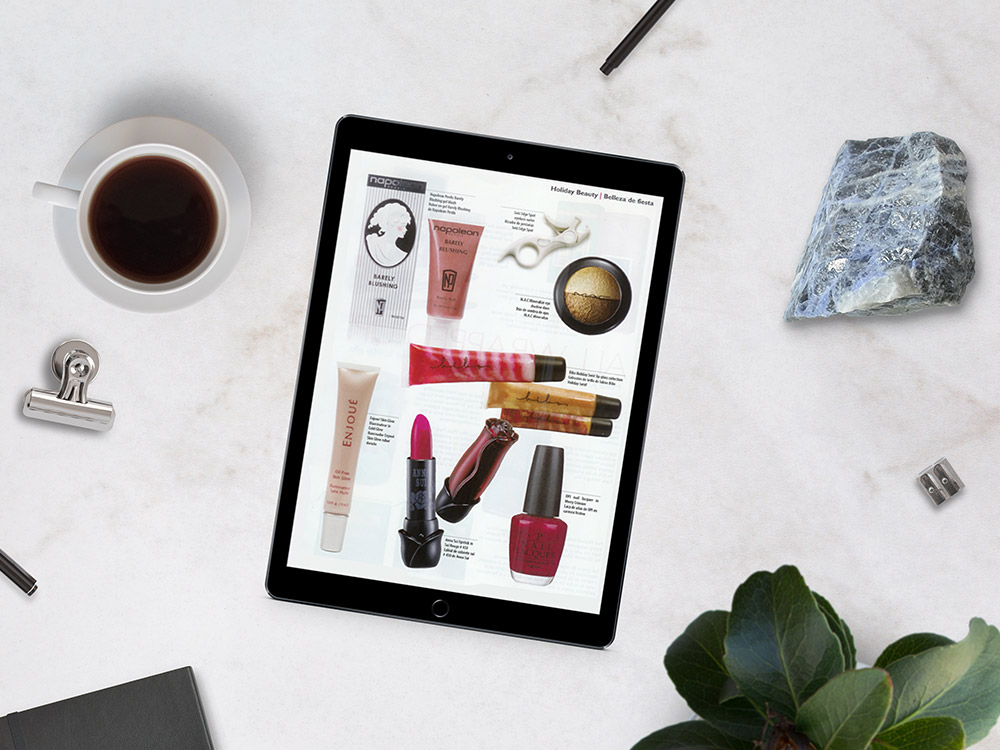 • Placements for Bongiorno and Enjoué in such lifestyle, entertainment and trade outlets as: InStyle, US Weekly, Life & Style, In Touch, Launch Pad, WWD, DaySpa & DermaScope.

“The personal attention I receive from Jeneration PR is outstanding. They have a passionate interest in seeing my company succeed, and I feel that they work creatively as a team to see our PR & Marketing needs are being met.”

Back to case studies